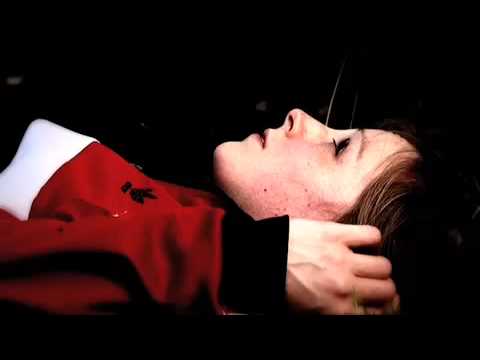 “Come closer. Some things should only be whispered...”

Two teenagers sit in a desolate playground as the city tears itself apart. An old tramp waits in an empty church, while the gangs stalk the streets for their next fix. Into this wasteland of crumbling tower blocks, a shadowy figure appears, promising happiness. But at what price?

A political play of personal journeys, Whispering Happiness is a lyrical and provocative urban fairytale that explores the choices we face when society is in freefall.

“Kenneth Emson’s latest offering, Whispering Happiness is a lyrical tale sheathed in modern urban destruction… Lovely moments, most of them belonging to Jim Sturgeon whose portrayal of both the wayward tramp and the deeply flawed police officer are intensely delightful. Notable mentions also go to Richard James-Neale’s Simon - his angst encoded in every nuance - and Jamie Maclachan’s Pirsg whose intriguing persona commands every scene. Thought-provoking.”

“Beautifully performed by a cast of five, unified by a brave and visionary script... Lyrical, soulful and acutely relevant to our lives today... It is rare to find a play that transcends the boundaries of such a small space so well... So step a little closer and experience the innovative Box of Tricks.”

“Whispering Happiness has some enthralling moments that will hit theatrical nerve-endings.”

“Kenneth Emson and Hannah Tyrrell-Pinder make a good team. His ping-ponging dialogue provides ample fuel for her energetic directorial style, resulting in a show that stimulates both the eye and the ear.”

“Some beautifully realised moments... The whole cast deserve commendation for their commitment, while Hannah Tyrrell-Pinder directs with assurance, adding atmosphere and pace.”

“What comes through in this tightly directed grim urban fairy tale, very clearly, is that these actors respect both each other and the work. The message is driven home in an unflinching, incisive way, making the third part of this trilogy something to look out for.”